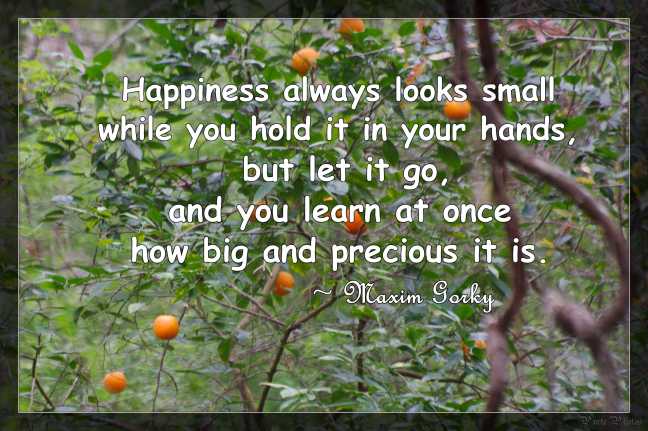 Happiness always looks small
while you hold it in your hands,
but let it go,
and you learn at once
how big and precious it is.

The Jewish Celebration of Purim Starts today. Purim is a celebration of the book of Esther and the deliverance of Jews from Haman. A salvation story of the Jews from oppression. The Ukraine is in need of salvation from Russia. Of 40 million Ukrainians, almost 3 million have fled to other countries seeking safety while the other 37 million face ongoing bombing from their neighbours to the north. The rest of the world is sitting back in fear of World War III.

Freedom of Information Day means that all the truths should be open to anyone who want to know. But we probably can’t handle the truth. And who’s truth would it be? Which story would we believe?

I’ve never acquired a taste for artichokes, but if you like them it’s time to celebrate National Artichoke Heart Day. 😉