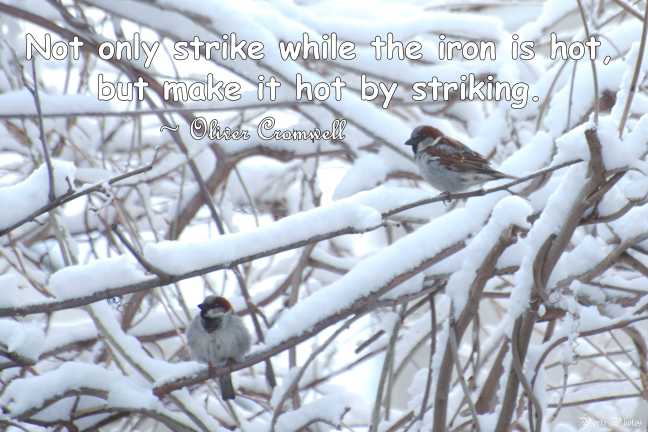 Not only strike while the iron is hot, but make it hot by striking.

Today is already the last Sunday in April. May is approaching rapidly. I pray that the Lock Down orders come to an end before Mother’s Day.

Today is the remembrance of Anzac Day. Today is the anniversary of the first attack on Gallipoli (Italy) 1915, which was Australia and New Zealand’s first major military battle fought during World War I. On this day we remember all the people who have died in Military Actions around the world.

DNA Day celebrates the discovery of DNA. The building block of all creatures, and tests now available through Ancestry.ca be careful if you choose to take one. At the age of 68, my husband discovered through DNA that his biological father was someone other than the man that raised him, while my husband’s son’s test confirmed that they are father and son.

The last Sunday in April is celebrated as World Pinhole Photography Day. At it’s beginnings photography, painting with light was done with a mere pinhole. So let’s celebrate the beginning of photography. We may not use pinhole cameras, but we could try some long shot photos today with it’s blurred images or some quick speed photography freezing a moment in time.

One of my favorite animals is celebrated today with Penguin Day. Although I’ve never traveled to the Southern Hemisphere to see penguins in their natural habitat, I have watched them playing at Busch Gardens. They are so cute. 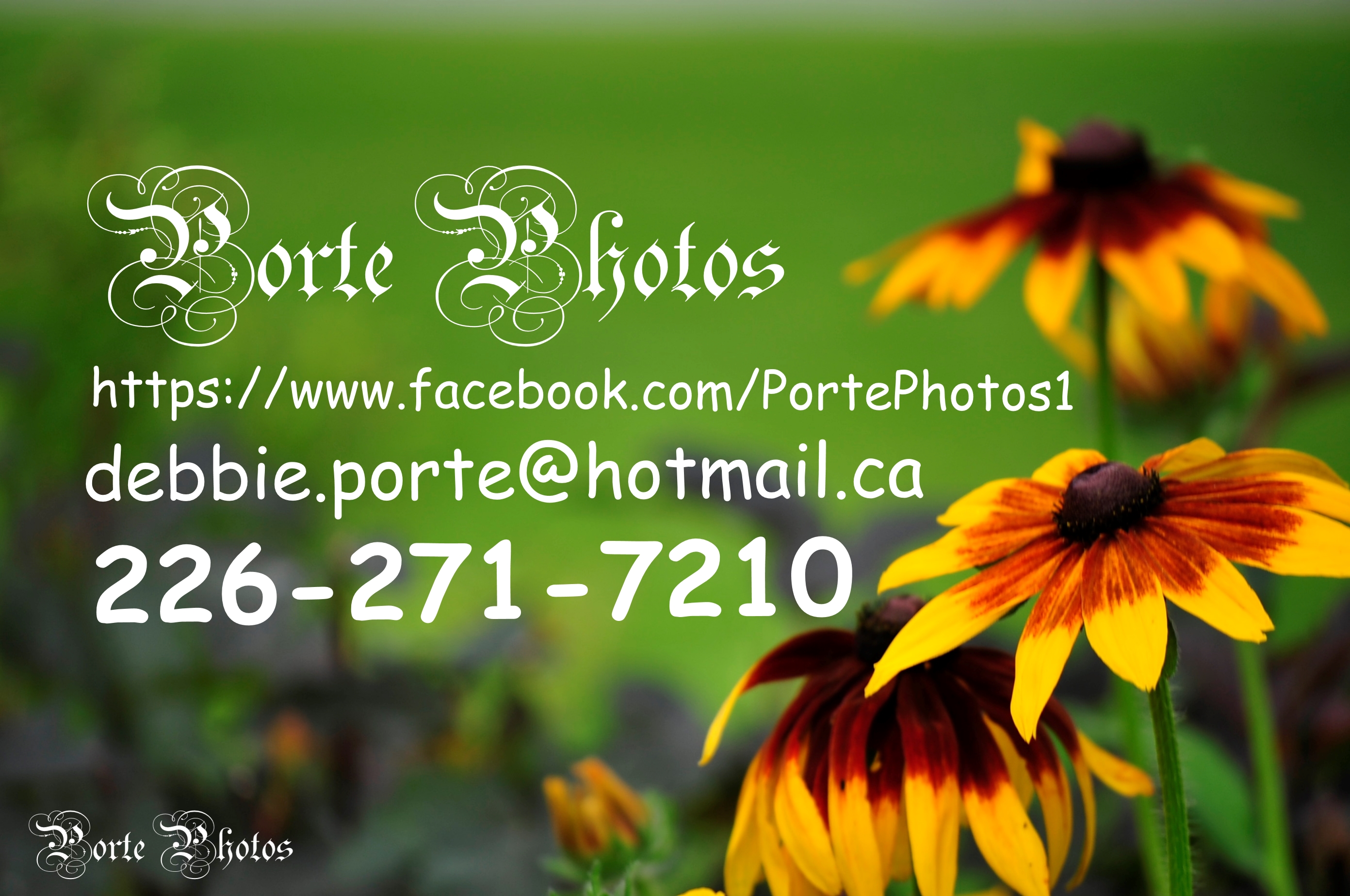